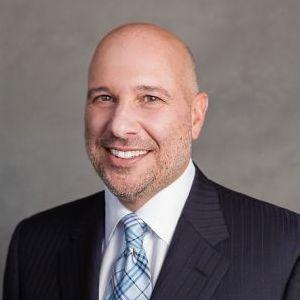 Traditional hard disk drive (HDD) storage subsystems are in decline, and storage admins everywhere are delighted. The unnatural behaviors of IT professionals - over provisioning and short stroking, manual data placement and application performance tuning have masked the shortcomings of HDD subsystem performance, but haven’t cured the underlying problem. Enterprise application performance still suffers from the inability of HDD subsystems to keep pace with the increasing performance of servers, applications, cloud topologies, the movement to virtualized infrastructure, and advances in networking technology.

Flash eliminates the need for these unnatural acts by bridging the performance gap between storage and other compute resources - processor, memory and networking, and dramatically improves the cost profile of a typical data center.

In a separate, desperate attempt to shore up declining storage subsystems revenue streams, many legacy providers have modified existing HDD array hardware designs to accommodate Solid State Hard Drives, (SSDs). How’s that working out? Not well. Many legacy HDD array vendors bent metal in a slightly different way to shoe horn in a solid state hard drive in place of even older HDDs. In fact, the very idea of a solid state hard drive is grounded to legacy thinking. A solid state hard drive simply packages up N A N D technology behind old storage interfaces and protocols that were written decades ago. Does anyone remember Al Shugart or SASI, which became SCSI?

Architectures that tightly integrate NAND flash, controllers, gateways and HBA’s to the data stream outside the array will perform better at the level of I/O latencies, IOPS and applications. When dual-everything, performance optimized hardware is combined with a complete, integrated software stack that extends all the way from the flash module control firmware up through the RAID stack and into the data services and management layers, the resulting combination will make All Flash Arrays not just the best flash solutions, it will make them the best storage solutions.

All Flash Arrays with a full suite of data services built on an architecture that optimizes current product designs and is extensible to future enhancements like 3D NAND will lead to the widespread replacement of legacy HDD-based storage and hybrid solid state hard drive subsystems in data centers globally. The right architecture, combined with top-notch design and timely adoption of new technologies, like 3D NAND, will be the catalyst that leads to the all flash data center, and that’s exciting.

The Cost/Benefit of all flash storage solutions are already compelling: All Flash Arrays allow less storage to support more users with better application, virtualization, and cloud deployments and performance.

All Flash Arrays built on a flash fabric architecture, close the performance gap between CPUs and rotating rust (and retrofitted solid state hard drive arrays). Processor utilization goes up, the number of cores per user, per application or per workload goes down.

All Flash Arrays eliminate the need to stuff servers with expensive DRAM and to over provision the number of physical servers in the data center in yet another desperate attempt to improvise acceptable levels of application performance through system-level DRAM caching.

All Flash Arrays drive physical server and virtual server consolidation use less power, space and cooling in a smaller data center footprint than traditional arrays or the “bag on the side of a box” design of many solid state hard drive arrays.

Here’s an example of one company moving to an all flash data center and the savings they are experiencing.

While no one expects flash-based storage solutions to replace the low cost high capacity HDD-based subsystem segment used to support backup, restore or archiving applications, no one doubts that All Flash Array storage solutions will become the de facto standard for tier 0, tier 1 and tier 2 applications and workloads – the preponderance of primary storage deployments.

“All Flash Arrays have compelling benefits; they allow less storage to support more users with better application, virtualization, and cloud deployments and performance”

All Flash Arrays eliminate the need for dedicated programming and admin resources to tune application performance or monitor and manage data placement manually. Resources can be redeployed to provide more strategic value to the business unit or enterprise. This is where it gets really interesting.

Programming resources freed up from tactical data management tasks can open up new business opportunities, give an entity a genuine advantage in the market place by developing capabilities that others who are still operating with older, slower technology cannot prosecute because they are pinned down delivering against today’s SLAs and not preparing for tomorrow’s opportunities.

A global wireless telecom company recently ran into a problem with storage performance that cost them top line revenues and bottom line profits. As their subscribers approached data plan limits, the telecom provider had an application to ping subscribers and invite them to increase their data plan for a fee in real time. Problem? The storage supporting the application was so slow the application couldn’t run properly and subscribers did not receive the invitation to grow their data plans consistently. Lost revenue. Lost profit.

This sophisticated multinational corporation had resources tuning the application performance and manually placing data in faster storage, but none of it worked. The company was losing revenue until they installed an all flash array and improved application performance 10x and saw their data plan revenues spike $400M in a year. Or… in a flash.

All Flash Arrays can support more users than tradition storage subsystems or the evolutionary dead end, solid state hard drives, and that dramatically transform the economics of storage and the entire data center. 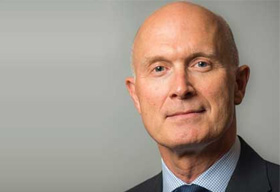 How a WAN can Enable Commercial Strategy Execution 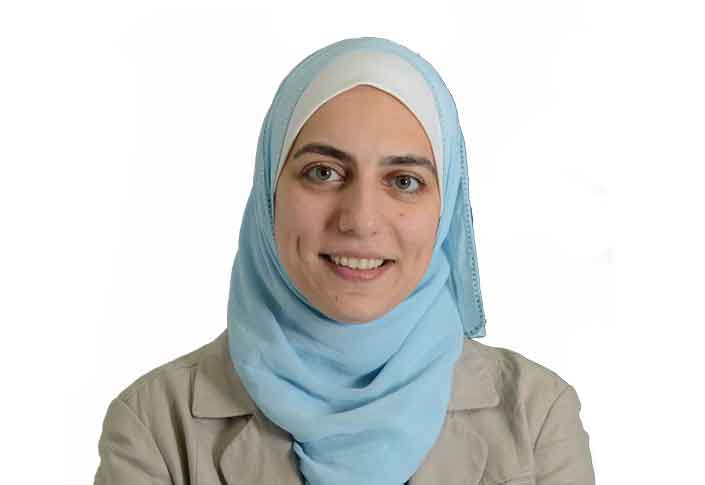 The Role of Technology is City Resilience 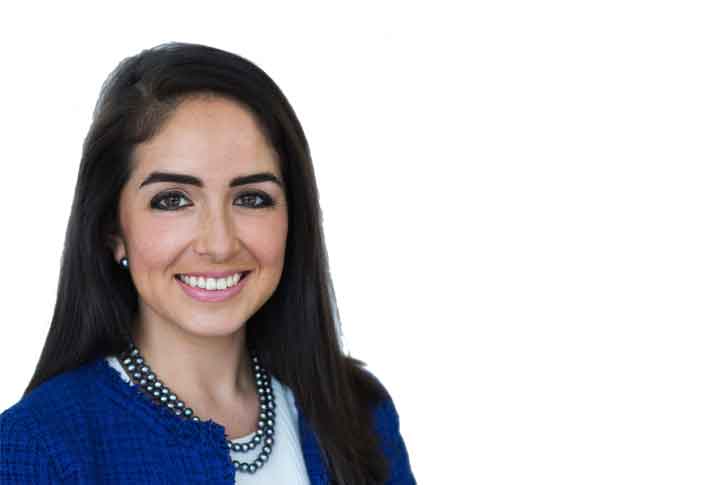 The Rise of the Machine – Impacts and applications of AI in real... 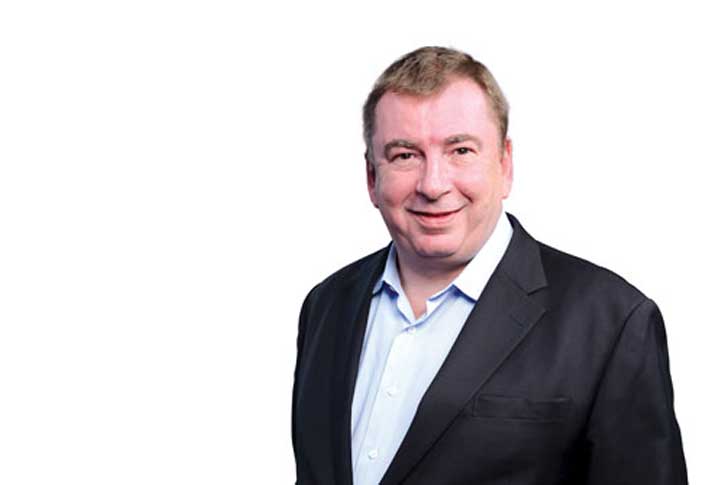 Heralding the Era of the Digital Employee and Collaboration 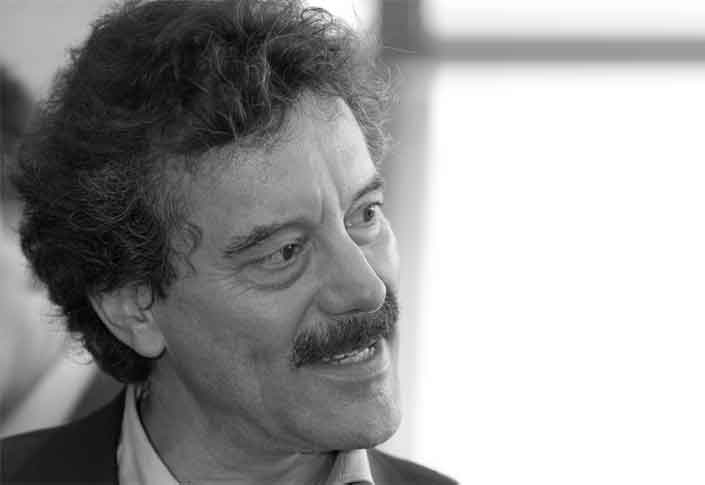 The future is connected 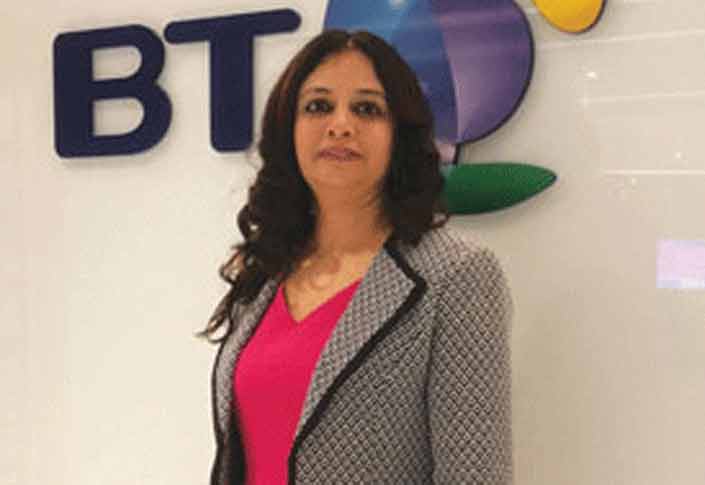 A Lack of Cloud Cover to a Cloud of Clouds